• Moeno Wakamatsu and Lê Quan Ninh – Consumed by the invisible 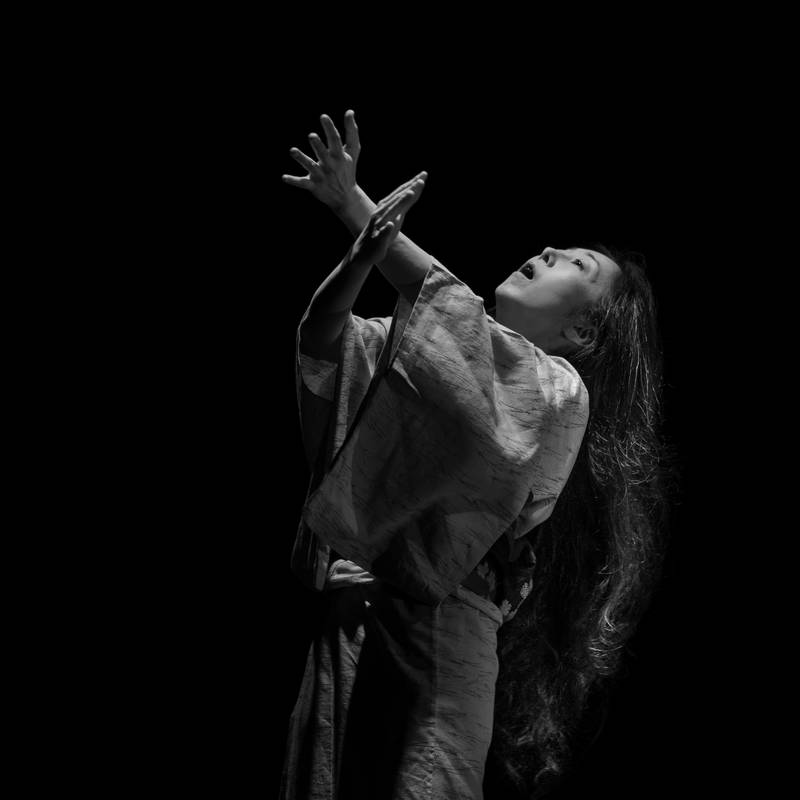 Hall of the major council

Moeno Wakamatsu and Lê Quan Ninh
CONSUMED BY THE INVISIBLE

Each dance is a journey, an invitation to a dream travel. A great part of the world is invisible to us in ordinary life, yet if and when we slip into the crack of time, glimpse the images that leak out of this invisible world, — then as performers we will fully believe the invisible and will let our presence be consumed by it. And consumed, perhaps all of us will be transported….where each will live one’s own story.

Moeno Wakamatsu was born 1975 in Tokyo, in a Jodoshu Temple in Asakusa.    Classically trained in piano as a child, she was later educated in university as an architect at The Cooper Union School of Architecture, studied dance at The Merce Cunningham School, and was trained in The Feldenkrais Method.      She left the architectural profession at age 27 to pursue dance.    She is currently based in France. Her work is often classified as Experimental or as Butoh, but she herself does not classify her work in the belief that this ultimately limits development and evolution of her art.

Classically trained, the percussionist Lê Quan Ninh has been active since the early 1980s in the field of contemporary music interpretation and free improvisation. He was one of the founding members of the Quatuor Hêlios, a percussion ensemble from 1986 to 2012 (creations by Jean-Pierre Drouet, George E. Lewis, Kaija Saariaho, Jean-Christophe Feldhandler, Jean-Louis Charpille, Daniel Koskowitz, Vinko Globokar, Giorgio Battistelli, Chrichan Larson, Luc Therminarias

Tutti i campi contrassegnati con * sono obbligatori / All fields marked with with * are required. 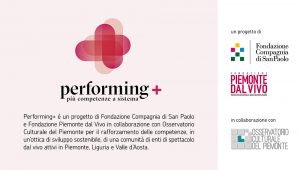